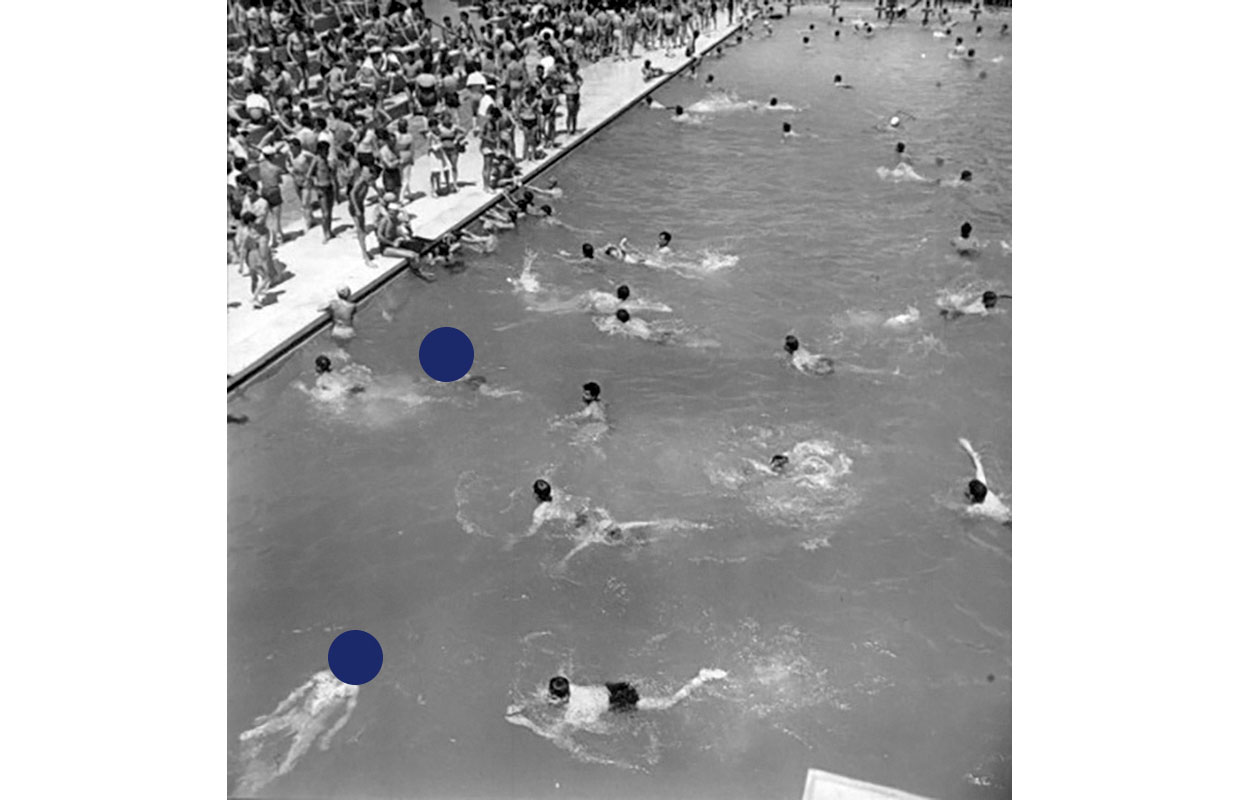 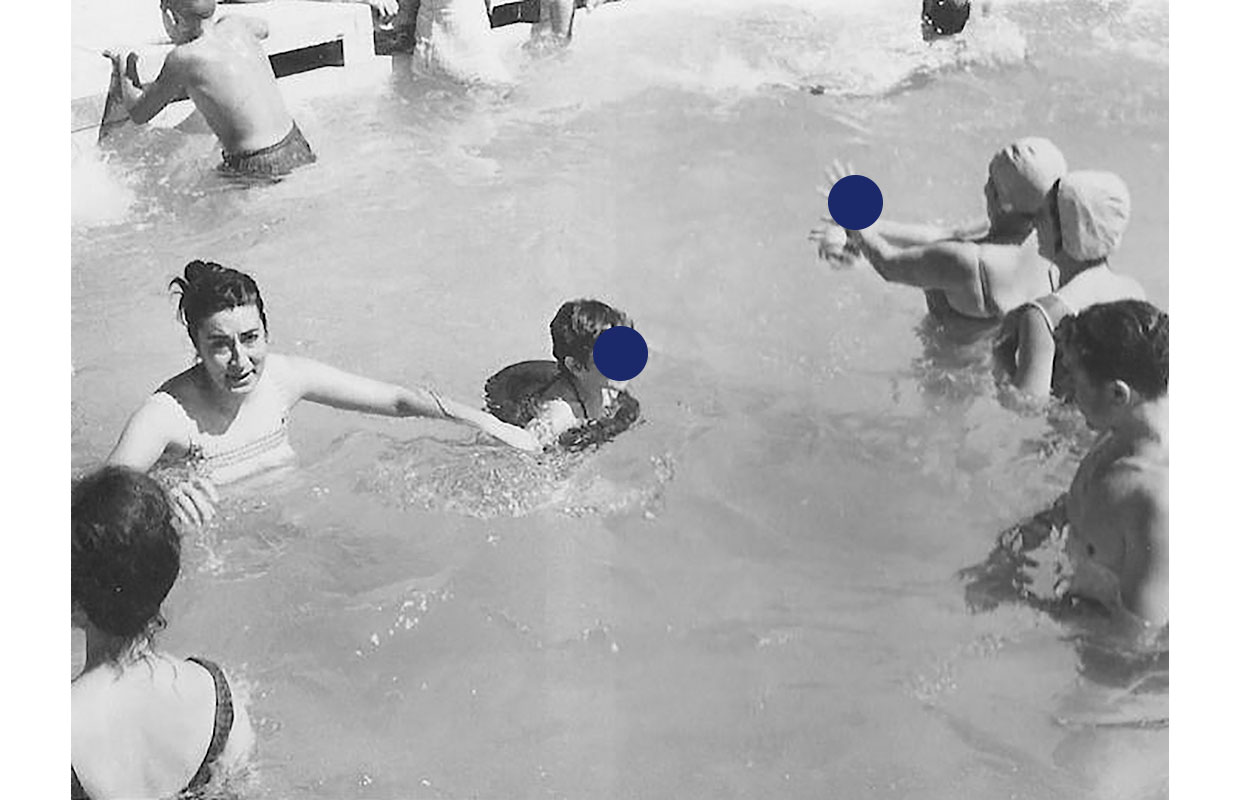 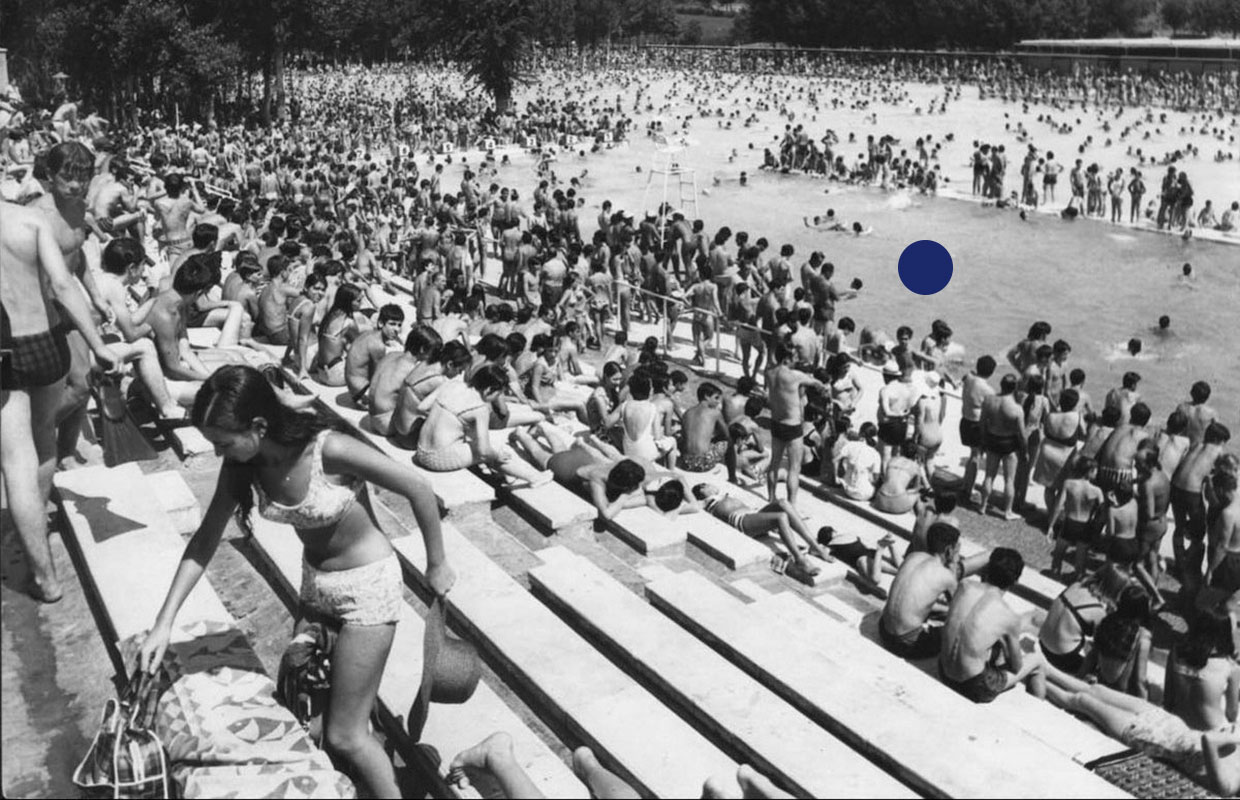 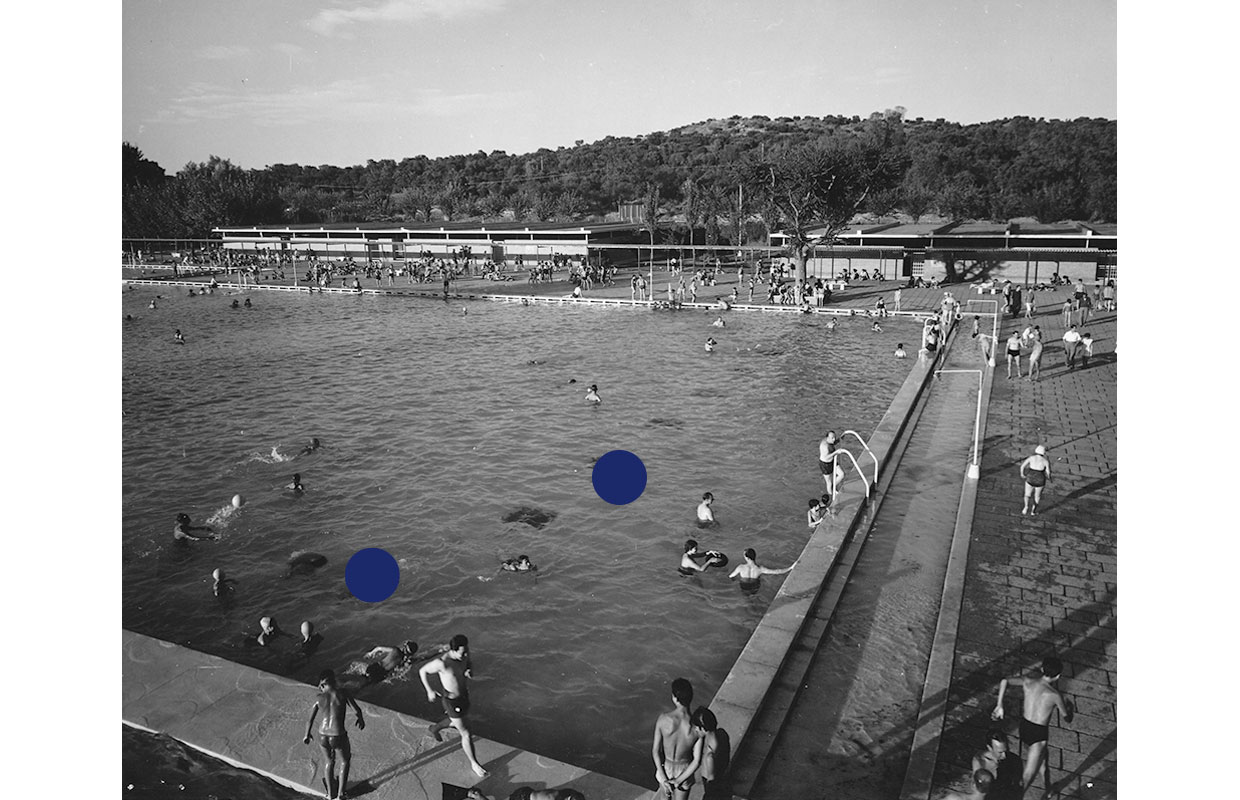 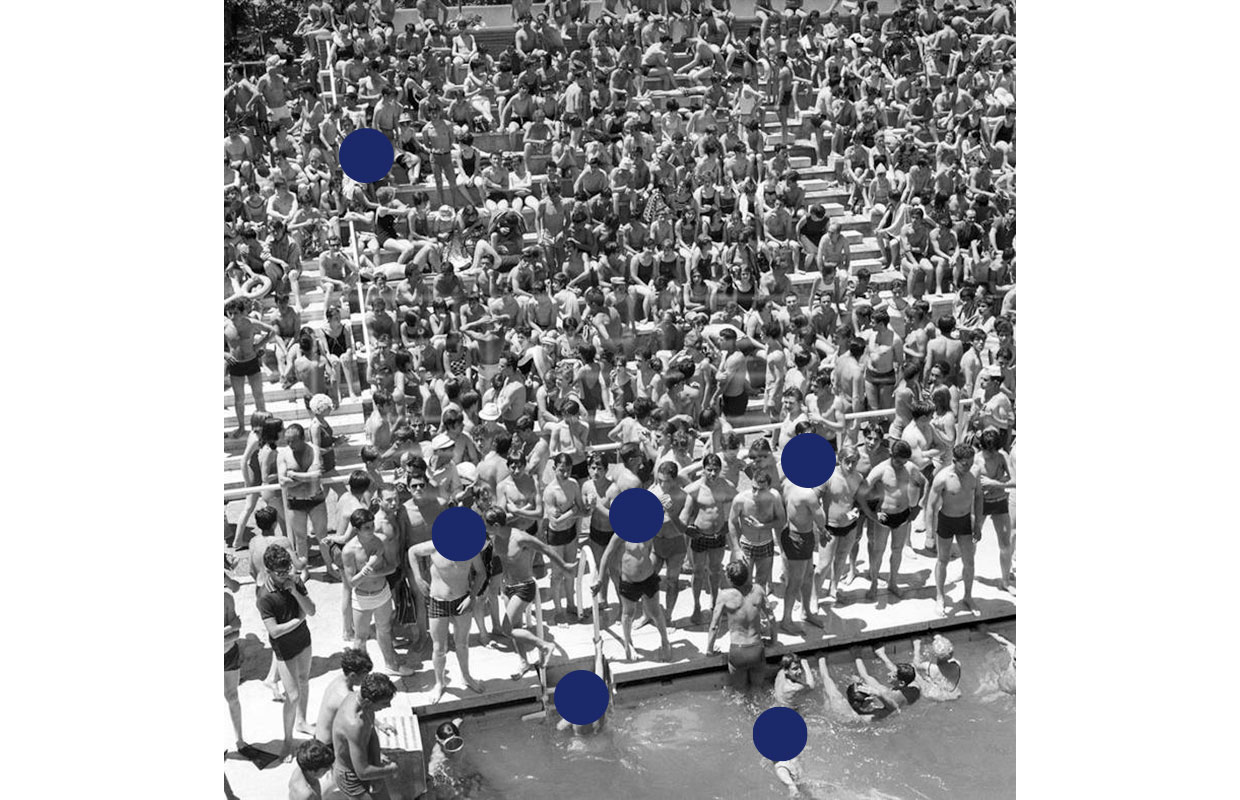 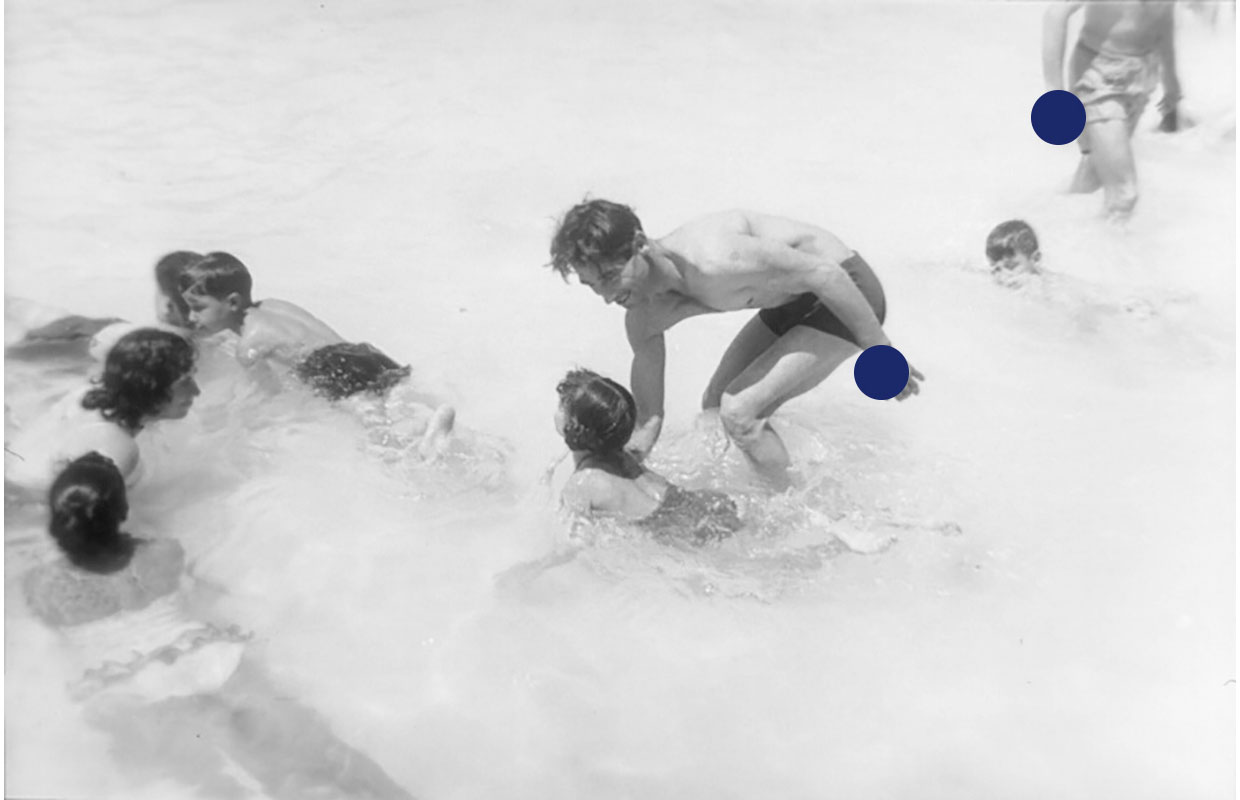 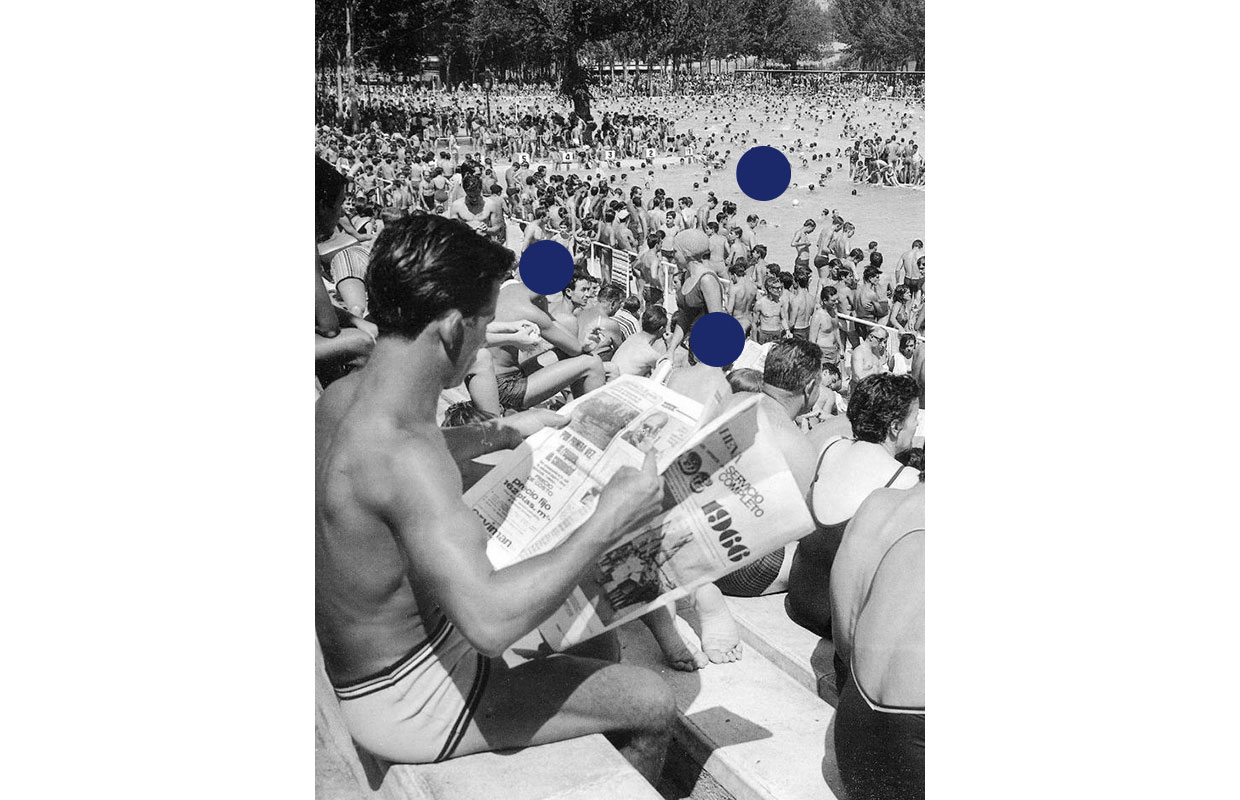 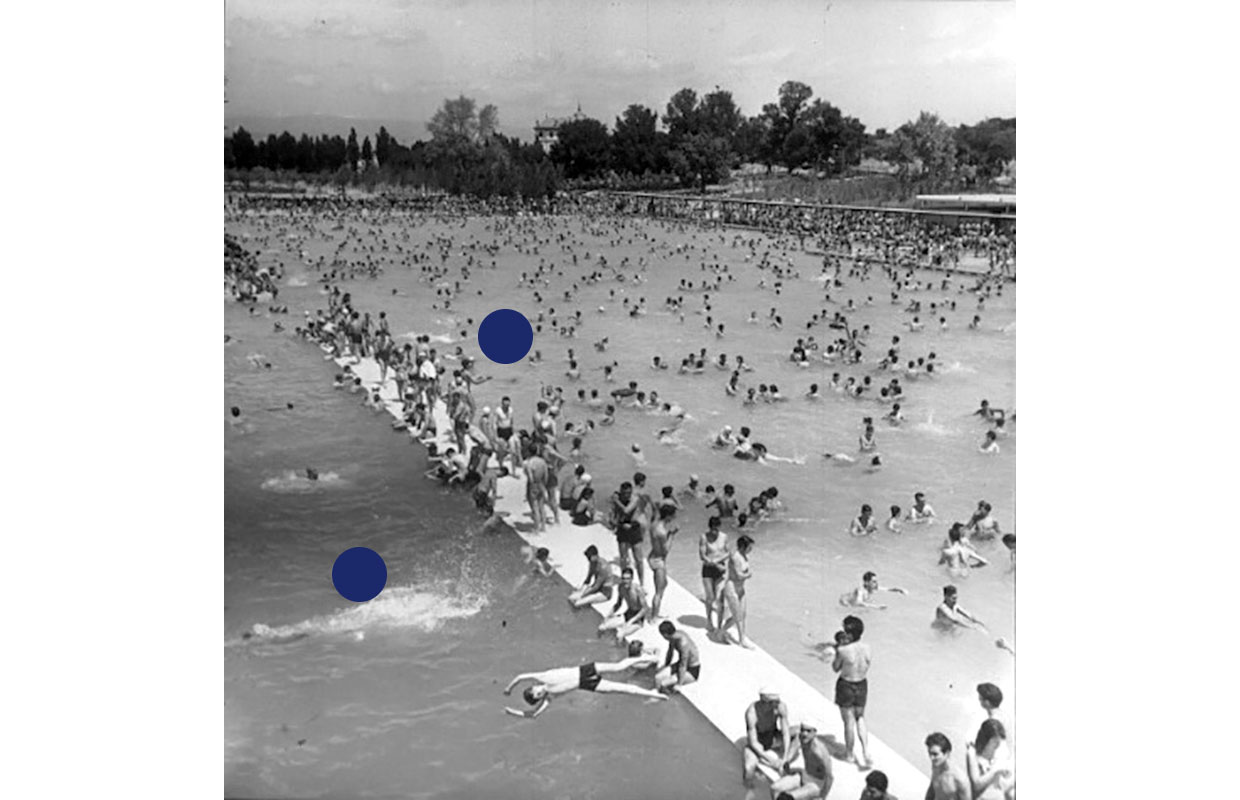 The history of the enormous swimming pool at the Parque Sindical goes back much further to the times of the Spanish Republic when the La Playa de Madrid project was starting to be devised, which saw summers in the capital becoming a little cooler in July 1958. At the time the pool was the largest in Spain and Europe which saw gatherings on Sundays of up to 40,000 people from Madrid.

With popular prices the place quickly became a symbol of a society that was beginning to see the light and embrace modernity, where people could enjoy endless afternoons of snacks, blue refrigerators and bathrooms in a central 130x52m pool dish.

The pool is still open after its renovation in the 1980s and forms part of the Puerta de Hierro Sports Park.

*Selection of photographs from the 50s and 60s from the Regional Archives of the Community of Madrid and other unknown sources.